Coaching and fitness staff from Oxford United football club have explained how The Sports Office performance management system for elite soccer, ‘The Football Squad’, has supported their rise through the divisions in the last decade.

In 2010, the Us returned to the Football League, following victory in the Conference play-off final. Since then they have reached the finals of the Football League Trophy (2016) and EFL Trophy (2017) in successive seasons and they were promoted to League 1 at the end of the 2015/16 Season. Also, at time of writing, the club are challenging strongly for a League One play-off place.

And now Oxford United Performance Analyst Dan Cooper has revealed how ‘The Football Squad’ has helped the club in a number of key performance areas during this period, including analysis, sports medicine and scouting:“Since introducing The Football Squad in 2012, it has been a pivotal tool used within all departments to aid the development and progression of our staff and players alike.

“In terms of analysis, it is the platform that we use to upload and share all of our game footage, team and individual clips, as well as pre and post-match analysis presentations. The Sports Office platform is well designed and allows coaches and players to remotely access these videos and presentations from anywhere.”

Oxford United have explained how they benefit from The Sports Office performance management system for elite soccer.

Dan Cooper added:”In the area of sport science and the medical, players training loads, injury notes and testing/growth maturation data is all logged and stored within the platform, offering any of our staff within these departments the ability to access and view any of our player’s fitness data as and when they require it.

“The recruitment element of The Football Squad is also used extensively within the academy, allowing us to track every player who we bring in for trial, sign or release. It also has a great tool which allows us to build future squads, which helps massively when it comes to planning and picking individuals for teams for future seasons.

“The Football Squad is also an extremely useful tool in terms of communication, as it allows us to quickly and easily send emails to any of our staff or players within any of our teams. The constant developments of the platform allow us to further increase our productivity, allowing us to progress as a club.” 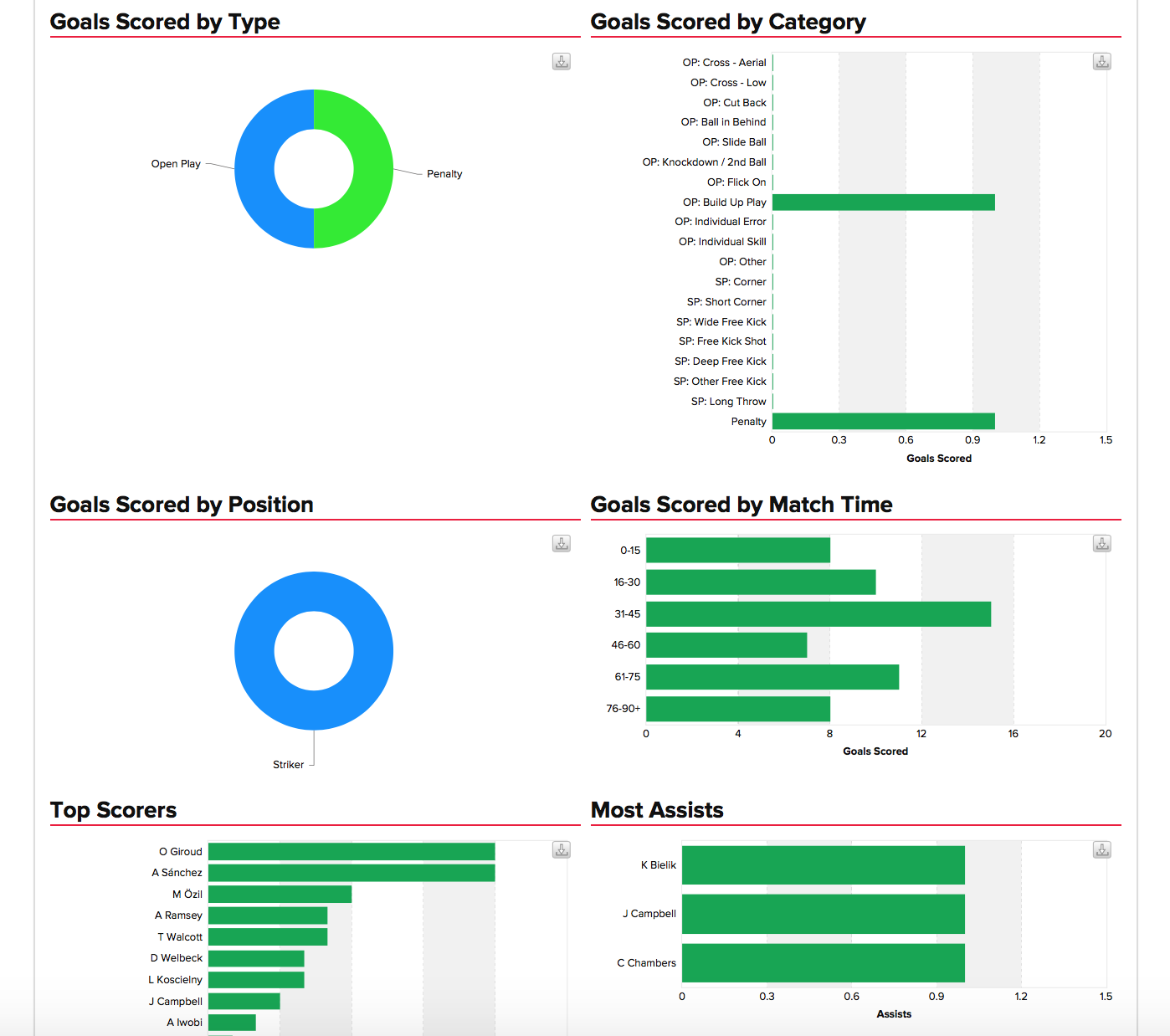 The company works with more than 100 professional football clubs, competing in the world’s most high-profile competitions. Several major national governing bodies have also chosen to adopt The Sports Office. One of these is the Scottish FA, who use it throughout their structures, including for all their national teams and at all seven of their Performance Schools.

For more information about our systems please contact us.