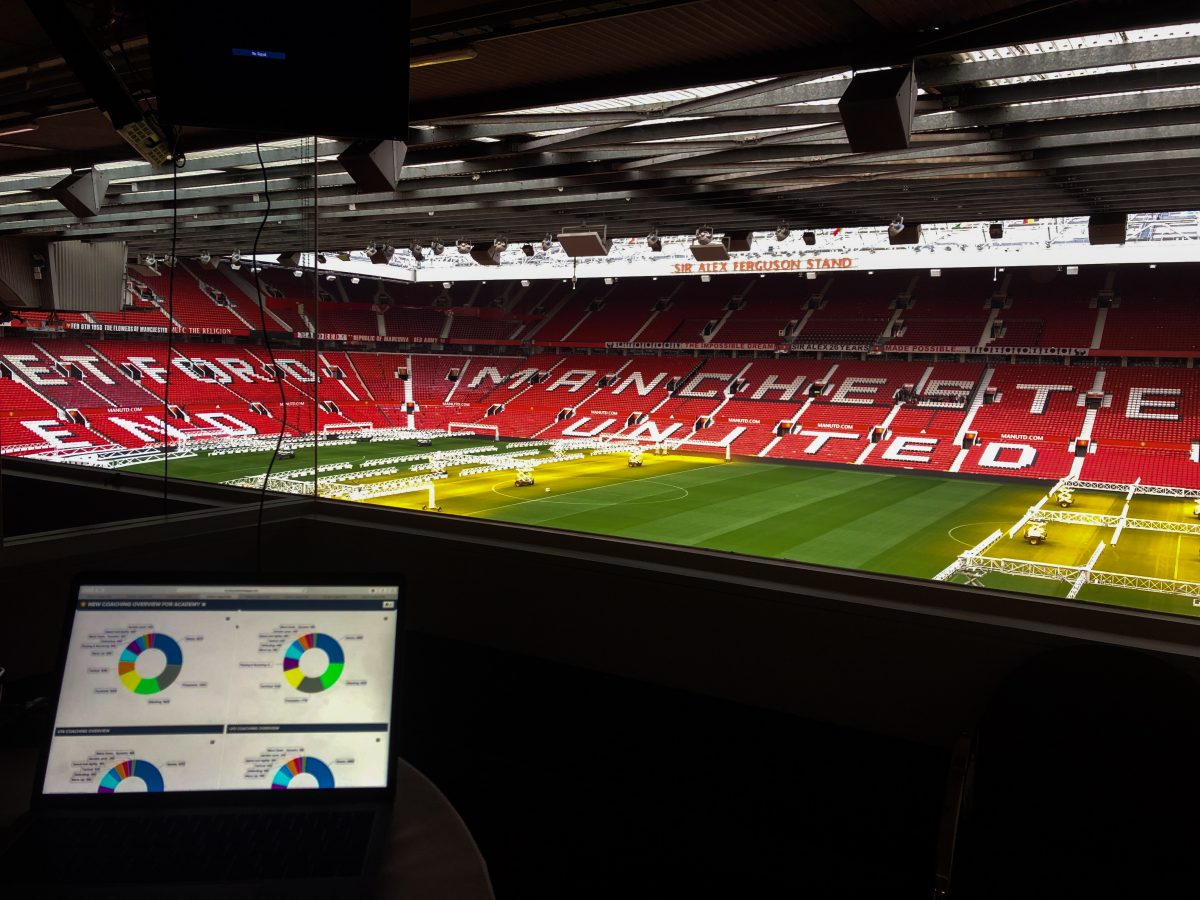 The Premier League performance team invited the Client Managers to Old Trafford to assist with a PMA Club Engagement Day.

The PMA is the performance management solution provided by The Sports Office and used by over 90 Premier League and Football League Academies. This provides a platform for all academy players and staff to collect performance and wellbeing data allowing coaches to conduct player reviews and reports.

The Client Management team presented on new system functionality and future developments. They joined discussion groups with Academy staff to share insights and experiences to see how they could improve their current use of the system. 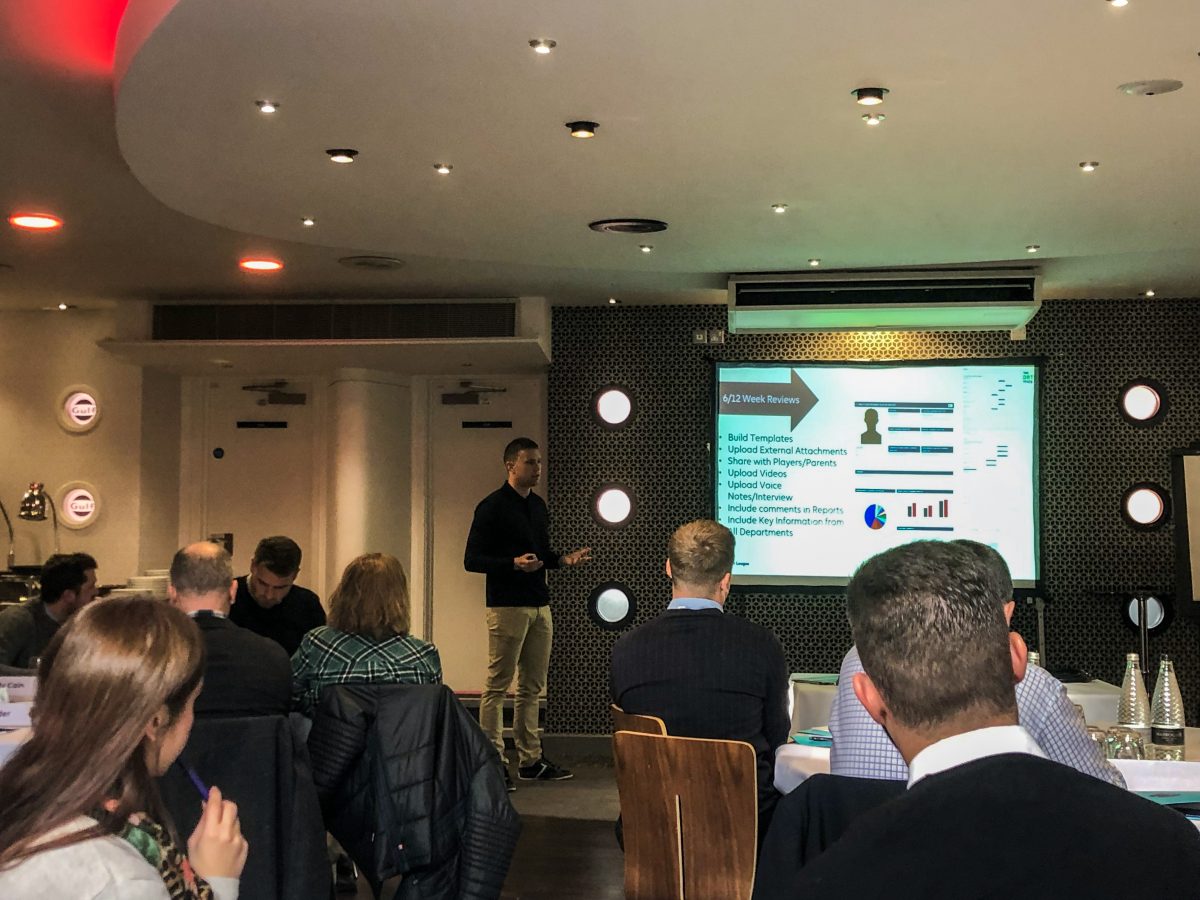 Staff from clubs such as Bournemouth and Manchester City gave presentations on elements of The PMA which they maximise. Sam White, Youth Development Phase Coach from Bournemouth presented on Player Reviews through The ‘Report Engine’.

Followed by Ellen Kristiansen, Academy Secretary from Manchester City who exhibited their use for event management. Coaching and games programmes were among other topics presented, focusing on how they use The PMA to assist in their daily club operations.

The Sports Office offers a range of support and services, including club visits, the support desk and training days. All clients have this available to them to ensure they maximise their performance potential.

The Sports Office would like to thank Premier League, in particular, Andy O’Boyle, Head of Elite Performance and Paul Prescott, Youth Programmes Manager for hosting the event.

Reaching the end of the 2017/18 football season, The Sports Office clients have had phenomenal results. The Champions of the Premier League and finalists of the Champions League, along with League 1 winners and the Women’s Super League cup finalists are among a few TSO Clients.

Stuart Jones, Client Manager said, “It’s fantastic news for the company and we are delighted to be associated with the most successful teams in men’s and women’s football.

Our aim at The Sports Office is to assist the clubs in any way possible. With all off-field performance data in order, we help to maximise the team’s performance and it’s always great to see our clients have success.”

Clubs, academies and federations use our systems globally to provide support to senior management, player personnel and athletes.  Find modules for coaching, medical and conditioning, scouting and recruitment. Furthermore, the centralised systems include an extensive range of features, to support all departments required by the club. Some of our features include video, intra-club communication, finance and report generation.

To use the performance management systems of elite soccer champions, contact us.

The adoption of The Sports Office’s online performance management systems, within elite football, has increased to such an extent that the company now supplies more than 20 leading professional clubs across the globe.

Those using the system at first team level include several in the Barclay’s Premier League and Sky Bet Championship, as well as clubs in North America’s MLS and Australasia’s A-League.

Phil Clarke, The Sports Office Managing Director, commented: “We believe this continued growth at the highest levels is a reflection of the capability, quality and reliability of our online performance management systems for elite, professional football.

“Via feedback we receive from our expanding client base, we have seen that our systems deliver a major positive performance impact for the organisations which adopt them.”

Clarke added: “We have recently completed a major system update which has delivered increased functionality, an improved design and an enhanced user experience. We look forward to continuing our work to support both existing and new clients.”