The Sports Office Client Managers have recently visited Toronto to meet with a range of existing and prospective clients from elite sport in Canada.

Toronto staff also provided feedback on aspects of system usage and received a demonstration of the new Monitoring App. The App improves the input of sports science and testing data for both staff and player. The Toronto FC Academy staff plans aim to implement it throughout their structures.

Toronto’s Academy Manager, Anthony Capotosto also discussed setting-up players on the system. This would provide an opportunity for players to take ownership of wellbeing and monitoring data. Along with ways to improve player assessments and 12-week reviews through The Soccer Squad.

Scouts from across the structure met with Carl to run through the system and processes for data entry. He also assisted them by creating various custom reports and ‘How To’ guides for instant remote support.

For more information on how we can support your club, contact The Sports Office now.

Senior Client Manager Carl Pomfret visited the club which is preparing for entry to North America’s MLS in 2020. He delivered a full system implementation and met with all departments, including Senior Management.

Prior to the visit, key Nashville staff members received a tutorial relating to their specific use of the system. The staff also got to receive additional in-depth guidance during a series of face-to-face meetings.

They were provided with a full overview of the system and their desired objectives were agreed. These will be used to provide ongoing support by a designated The Sports Office Client Manager, who will work regularly with the club.

The Soccer Squad system was also introduced to team operations and admin staff. They were shown areas including how to set-up staff and player user details, event management and document storage.

Head Athletic Trainer, Sydney Wolfe was supported to input player injuries on the system before the visit. Carl Pomfret gave her an in-depth demonstration, including a full overview of the new medical dashboard.

The system’s extensive functionality for Sports Science and GPS monitoring was shown to Nashville’s Strength and Conditioning coach Stacy Daniels. Along with demonstrations of the system’s API. This allows clubs to sync data from other devices and systems directly to The Soccer Squad. Demonstrations on both the system set-up for gym sessions and wellness monitoring were complete. Both Stacy Daniels and Sydney Wolfe will now begin collecting daily wellness data.

Carl Pomfret also worked with every Nashville staff member, in all departments. He was there to answer any questions and ensure they were ready to use the system. His time in Nashville concluded with a visit to the club’s new training facilities and the new Nissan Stadium, which is set to open soon.

For more information on how we can assist your club, contact The Sports Office now.

Atlanta – who also won the Eastern Conference – secured the title with a two-nil win against Portland Timbers. The MLS club has used The Sports Office performance management system for elite football (The Soccer Squad) for two seasons. The system supports United’s First Team and Academy and helps the organisation optimise all aspects of performance and preparation.

The Sports Office Client Manager, Carl Pomfret, works closely with Atlanta United. He said: ”We congratulate Atlanta United on their Championship victory. We are incredibly proud of the support we provide them.”

Lucy Rushton, Atlanta United’s Head of Technical Recruitment and Performance Analysis said: “ The improvement in our data management has allowed us to identify patterns and trends in our performances and coaching.” 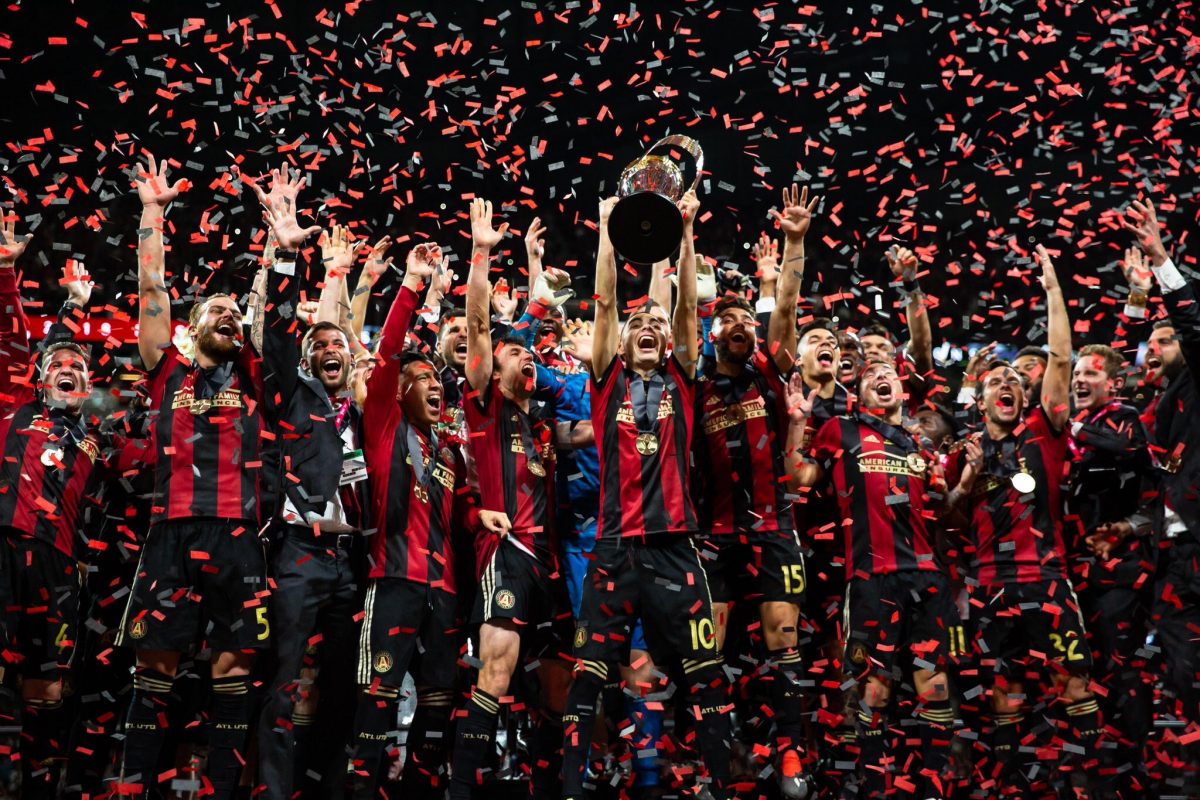 The Sports Office systems for elite football provide a range of functions to support performance management; with extensive modules for coaching, medical, conditioning, scouting and administration.

The centralised system includes features to support all departments within a professional club. Features also include video analysis, depth charts and session planning.

The Sports Office’s Soccer Squad successfully supports senior management and players through a centralised hub. It allows for enhanced communication and athlete management through the use of The Manager’s App and The Sports Office A.P.P. 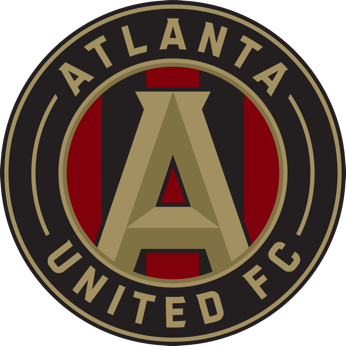 Lucy Rushton, Head of Technical Recruitment & Performance Analysis, commented: “The Sports Office system allows everyone to work on the same page. Everything we need is easily located, and information sharing has been significantly improved.

“We’ve been using the system for about a year and a half now, and the longer we go on, the more benefit we gain. The improvement in our data management has allowed us to identify patterns and trends in our performances and coaching.”

“Also, the ability to share and communicate across departments has simplified our day-to-day operations. The mobile access to the system to view coaching programmes, player medical status, and game performance data is also a great benefit.

“Some departmental work risks becoming isolated, but the Sports Office Soccer Squad platform enables everyone to bring information and data together.

“We’ve also had fantastic levels of support to implement the system from the Sports Office Client Management team.”

Atlanta United FC were seeking an online performance management system which supported and improved all coaching activity; as well as sports medicine processes  and sports science data management.  They also required a system to enhance interdepartmental communications and information management.

The Soccer Squad has provided Atlanta FC with fully customisable modules in coaching, sport science and recruitment to enhance its football operations. The system has also allowed the club to create a database of all performance data, for the effective monitoring and management of training, coaching and player well-being. Atlanta FC have reported season-on-season improvements and outcomes in all areas. The club have also benefited from the system’s mobile app and cloud based access. They were able to implement it within their organisation with no specialist IT knowledge or additional staff.

Key benefits of The Soccer Squad include: